An award-winning performer, Dana Vespoli began her career in the adult industry in 2003 and quickly earned her first nomination in 2005 for Best New Starlet. She has written and directed Erika Lust Films Original movies, and was inducted into the AVN Hall of Fame in 2015. She’s even given speeches for an Advanced Film Studies class taught by Dr. Constance Penley at UC Santa Barbara. She currently resides in Los Angeles with her three children and is an avid runner and boxer. 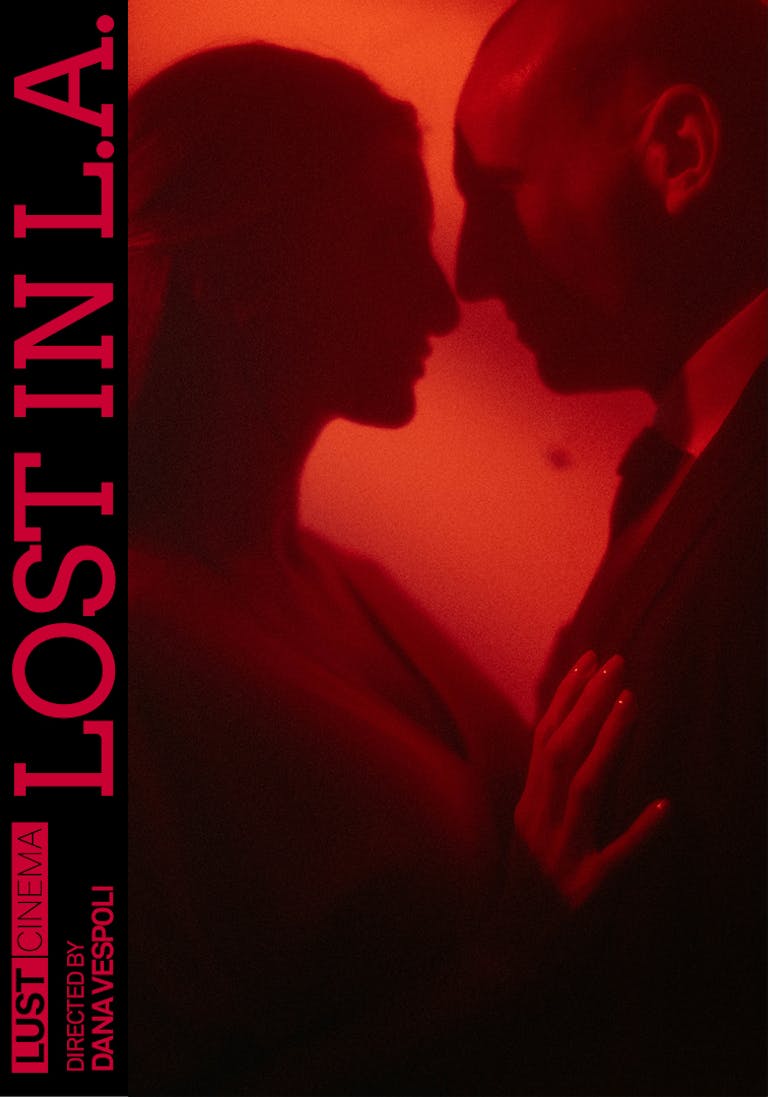 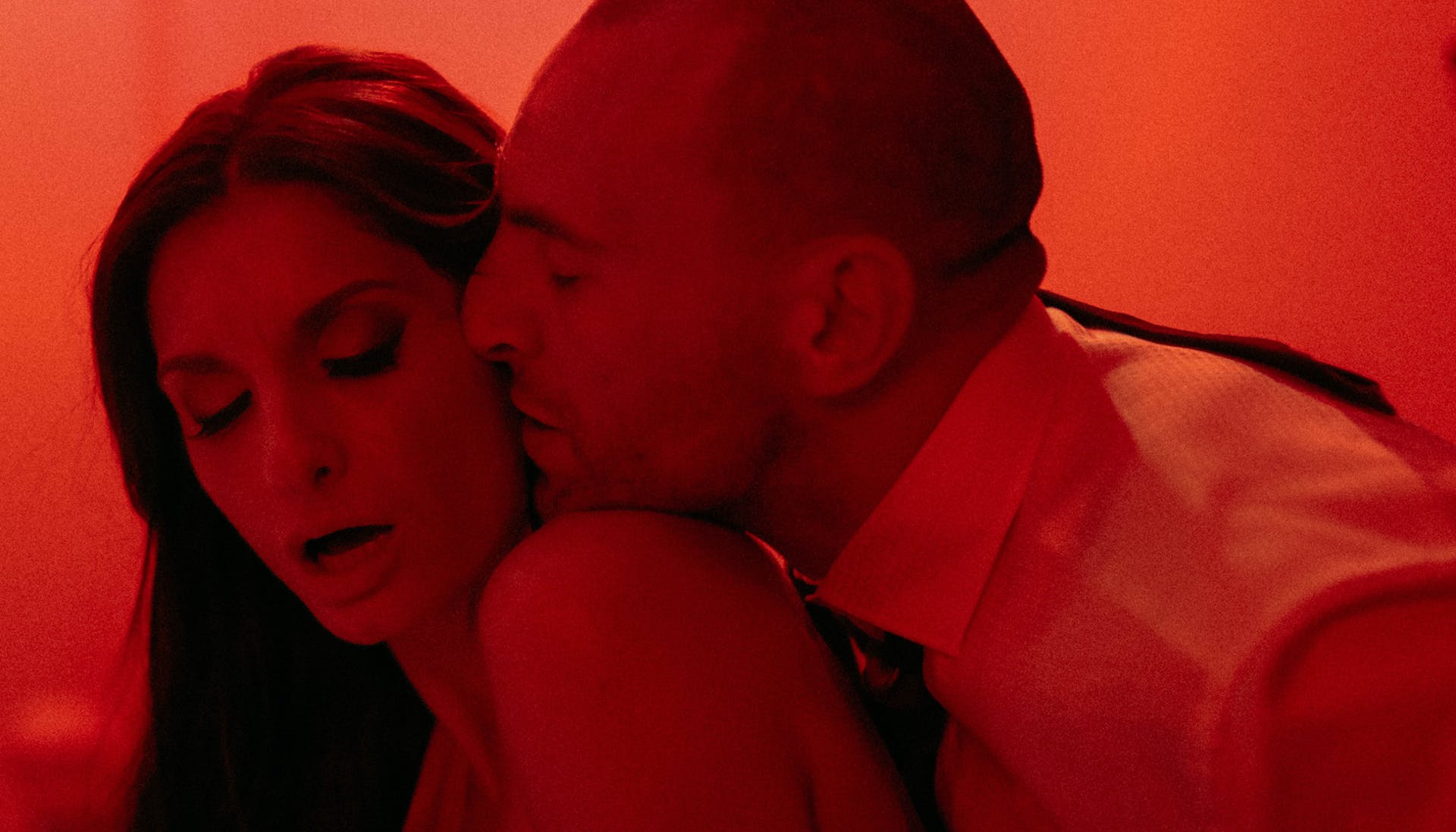