Maximus is a Brooklyn-Based Transgender writer, director, shooter, and editor who’s visual talents have been featured in Paper Magazine, New York Magazine, Nylon Magazine, Huffington Post, NPR, among others. His abnormal, wacky short films have been screened all over the world at festivals such as the Cannes International Film Festival and SIFF. In 2015, he founded his full service production company, 422Luxe, with his business partner and fellow creative, April Maxey. 422Luxe’s work ranges from narrative short films, to branded content, to music videos that have won awards both in the US and internationally. We take pride in offering diverse female and LGBTQ+ perspectives through our work. 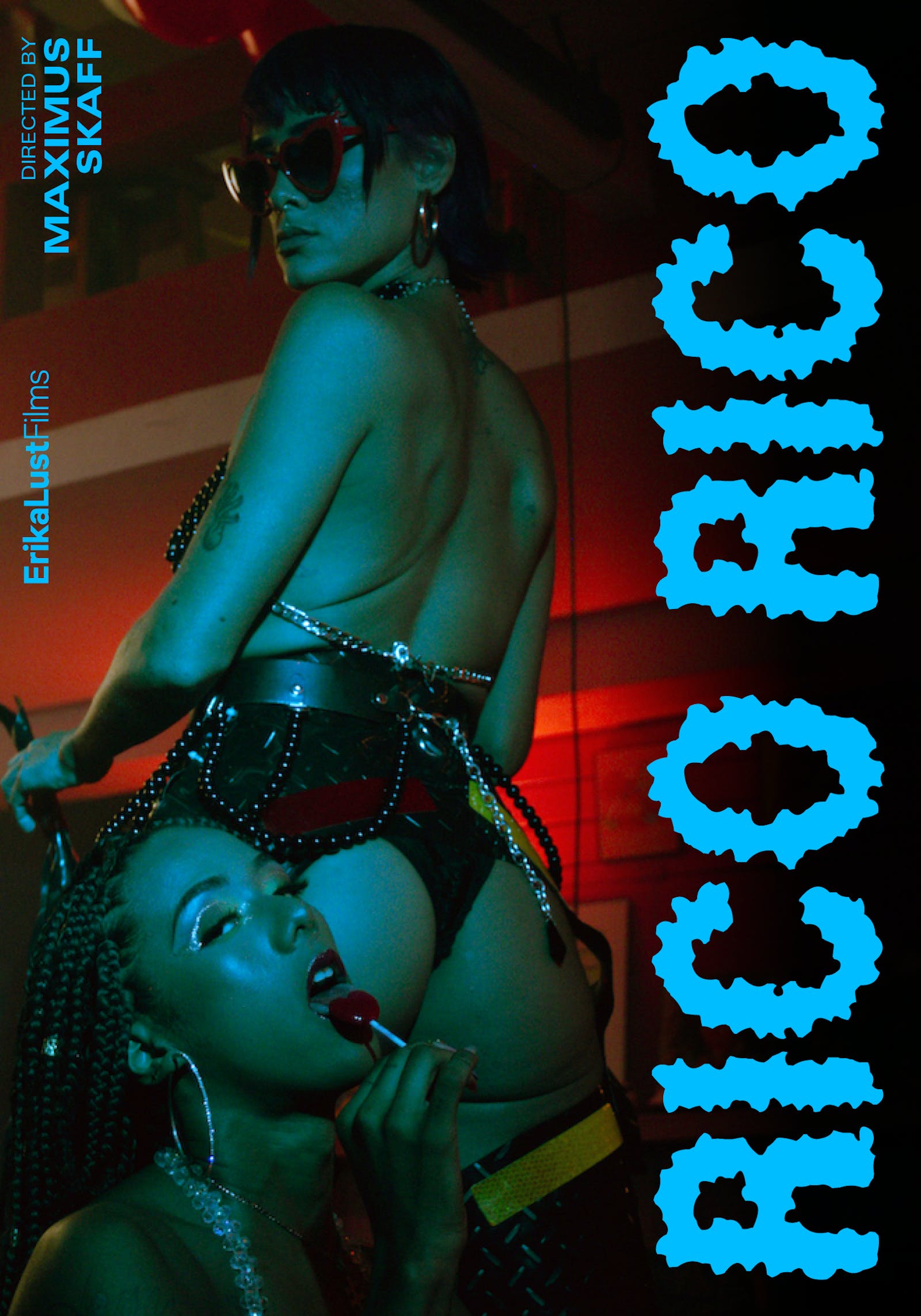 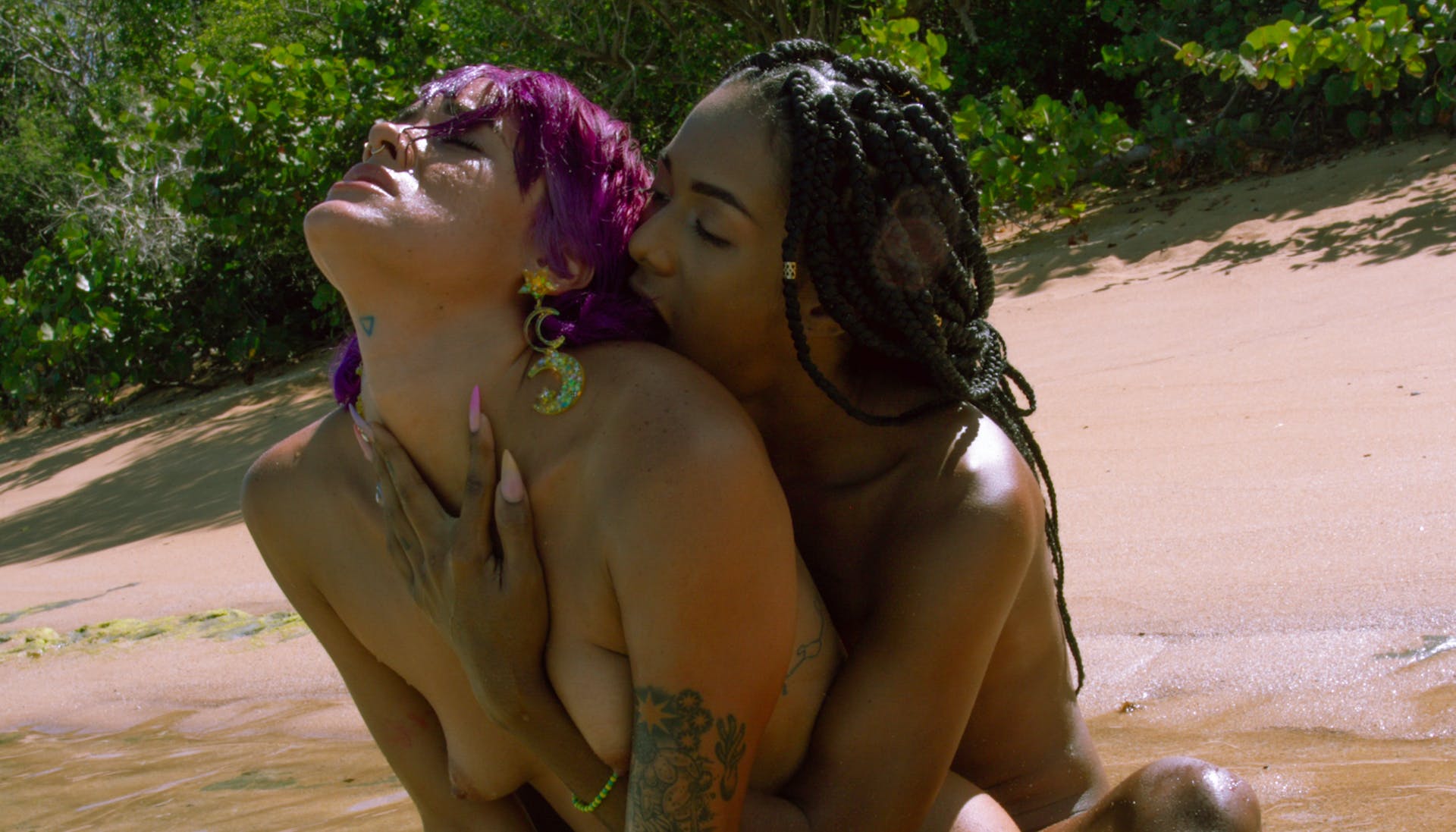 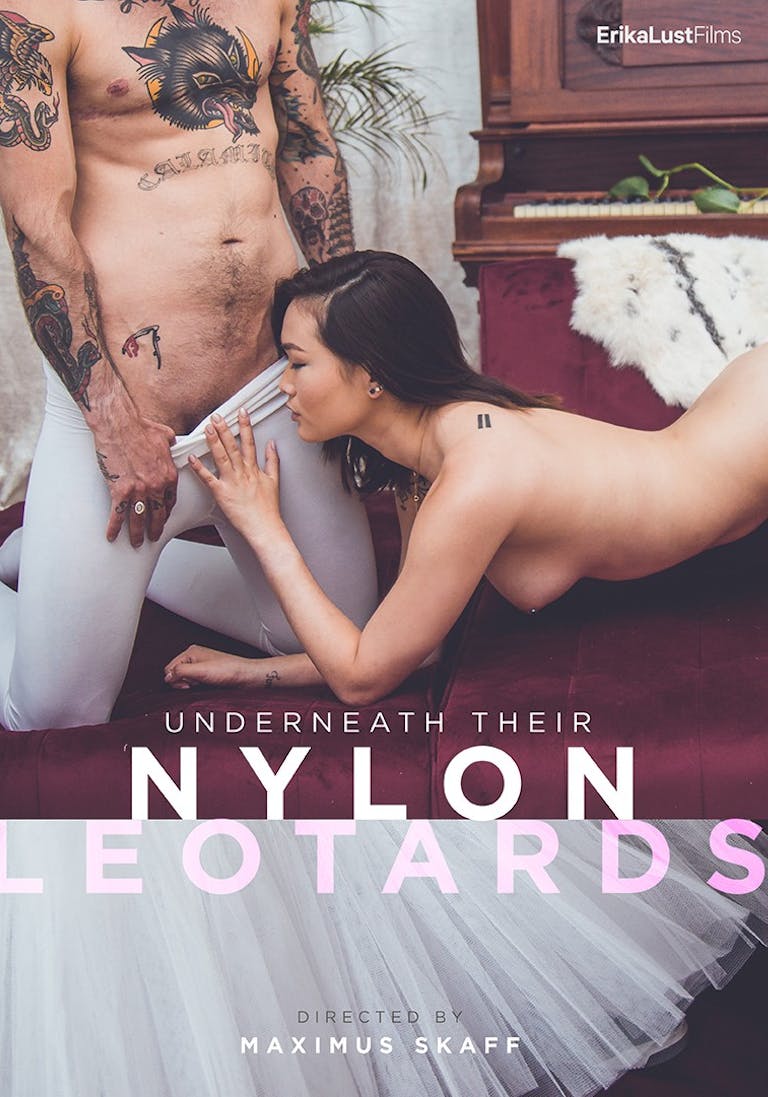 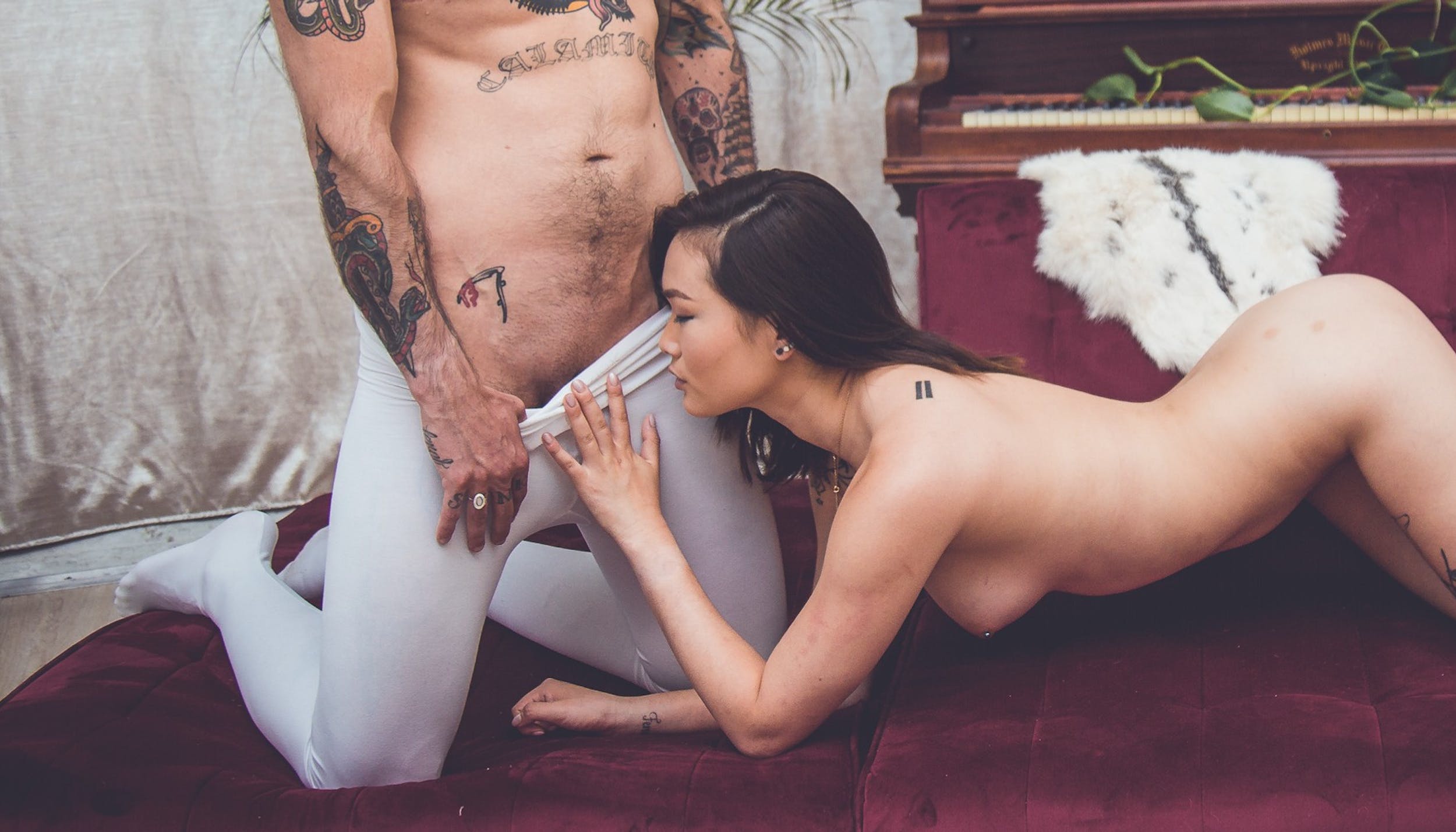 Underneath Their Nylon Leotards