Norte & Sur is a team formed by Andrea and Carolina. Andrea is a Canadian director and writer based in Toronto, and Carolina is a Venezuelan director/writer based in Paris. They first met in Paris while completing their master’s degree in filmmaking. After, they went on to direct various audiovisual projects on their own such as Wander, a short film by Carolina that was a selection at the Paris Courts Devant festival in 2016; and Andrea’s web series La Ville, that was featured in the Television Showcase at TIFF and Women in Film. 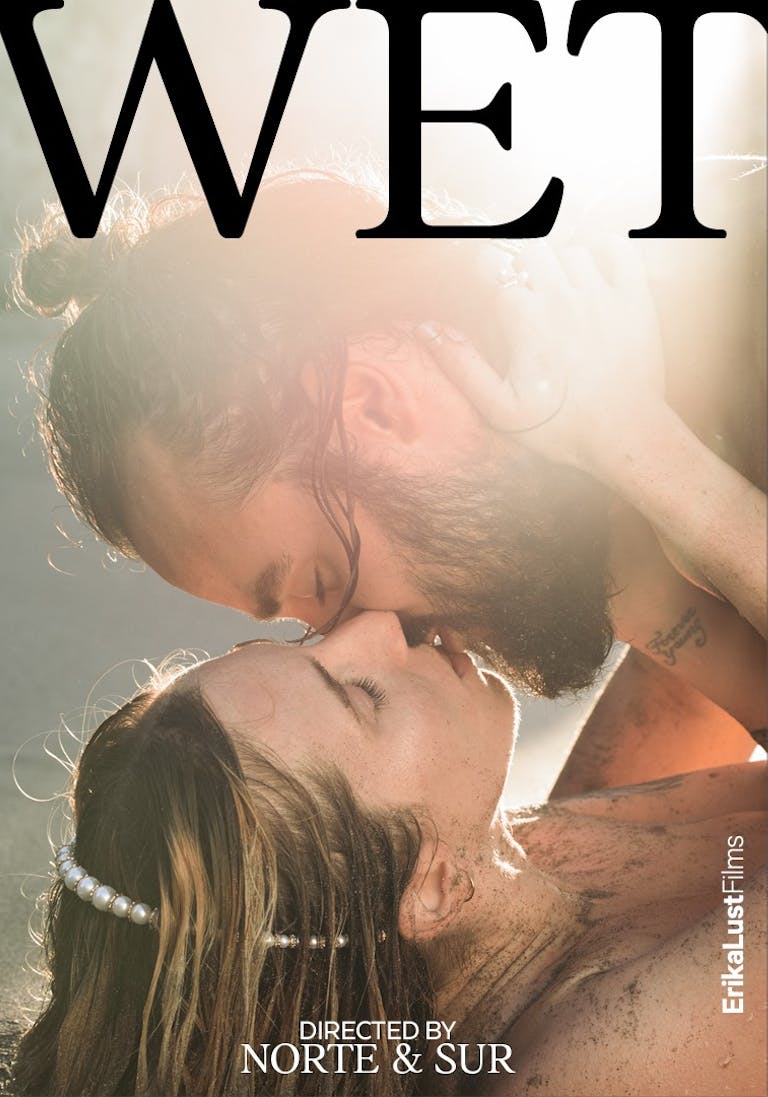