Bruce LaBruce is an internationally acclaimed erotic filmmaker, writer, photographer and artist based in Toronto. He has written and directed numerous short movies and feature-length films, including those that have garnered awards such as the Grand Prix at the Festival du Nouveau Cinema in Montreal in 2013, and the Teddy Award Special Jury Prize at the Berlinale in 2014. Controversial, artistic, political, sensitive, and confrontational — the work of LaBruce is many different things. But the humanity found within, the deep understanding of desires, the need for human connection, this is what drives his work that’s rooted in a reality that can always be recognised, no matter how absurd or unbelievable as it may seem. He may use sex as his medium for providing social commentary, but it’s clear with his work that he is also inviting viewers into a thoroughly personal and private journey. 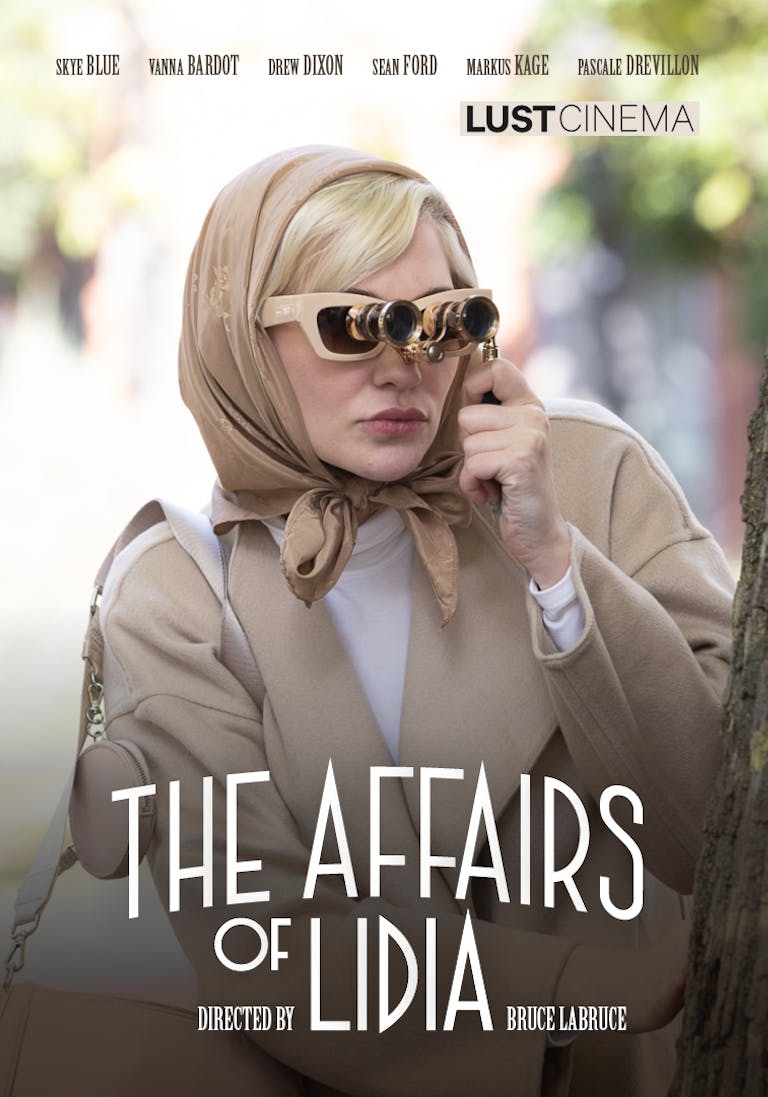 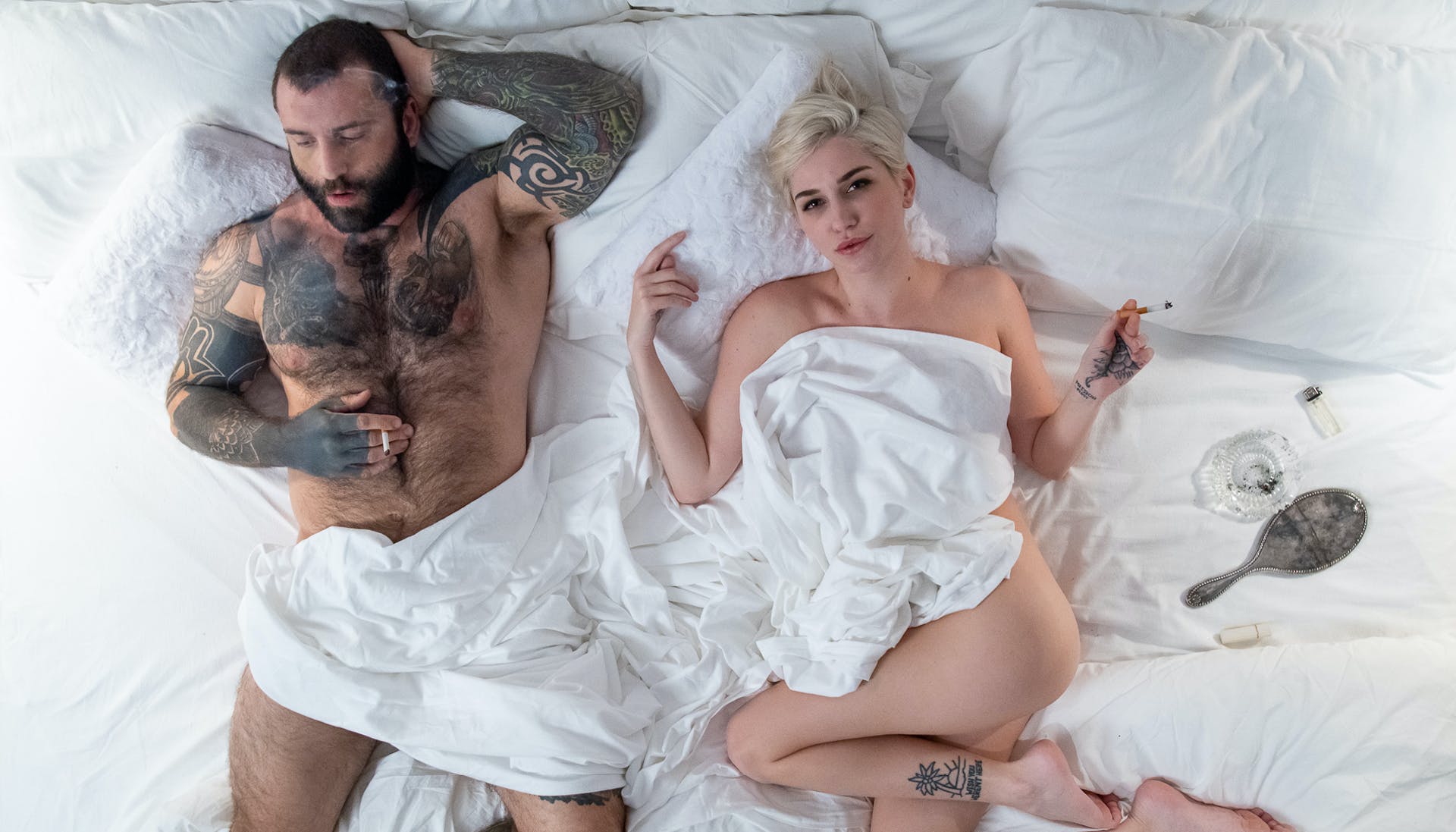 The Affairs of Lidia 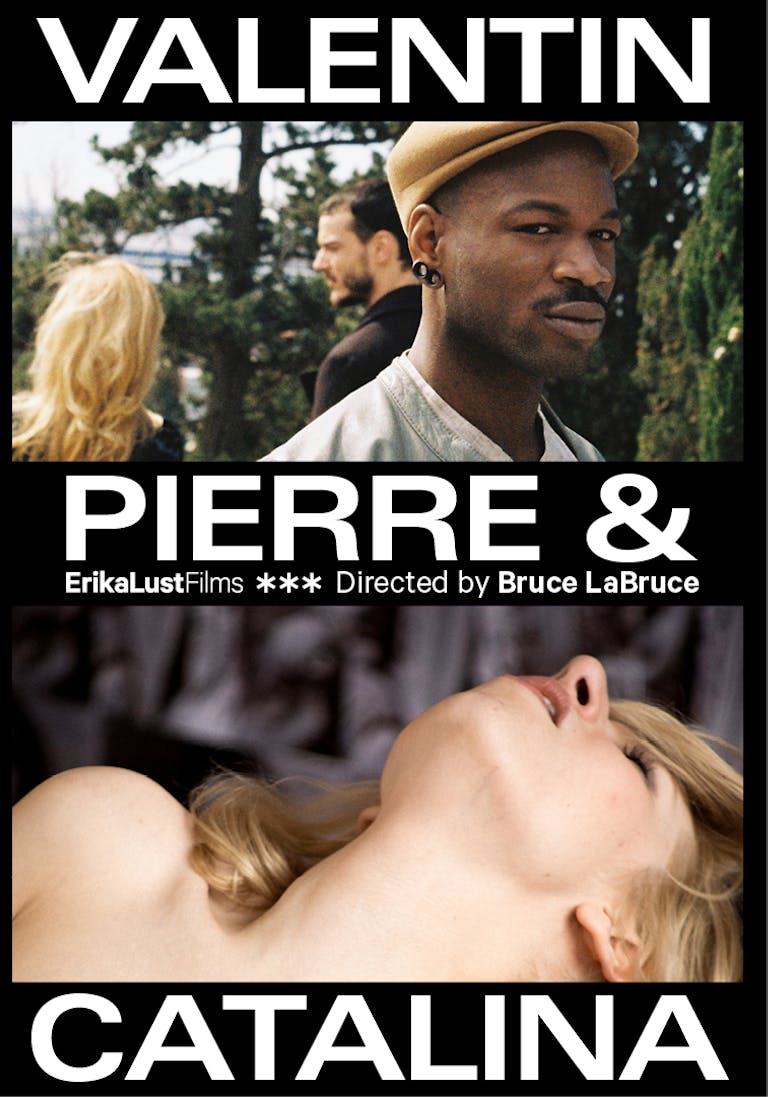 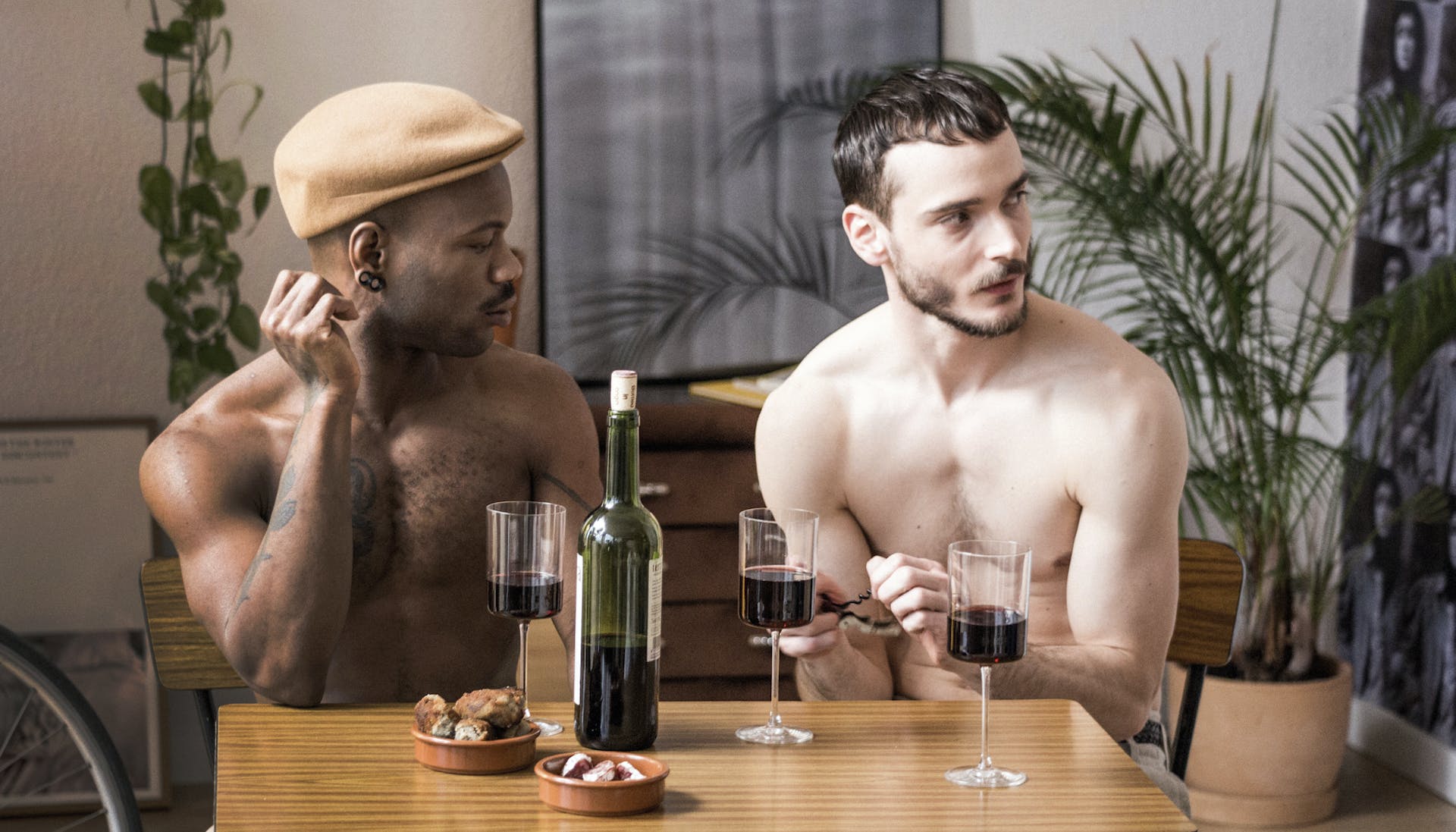 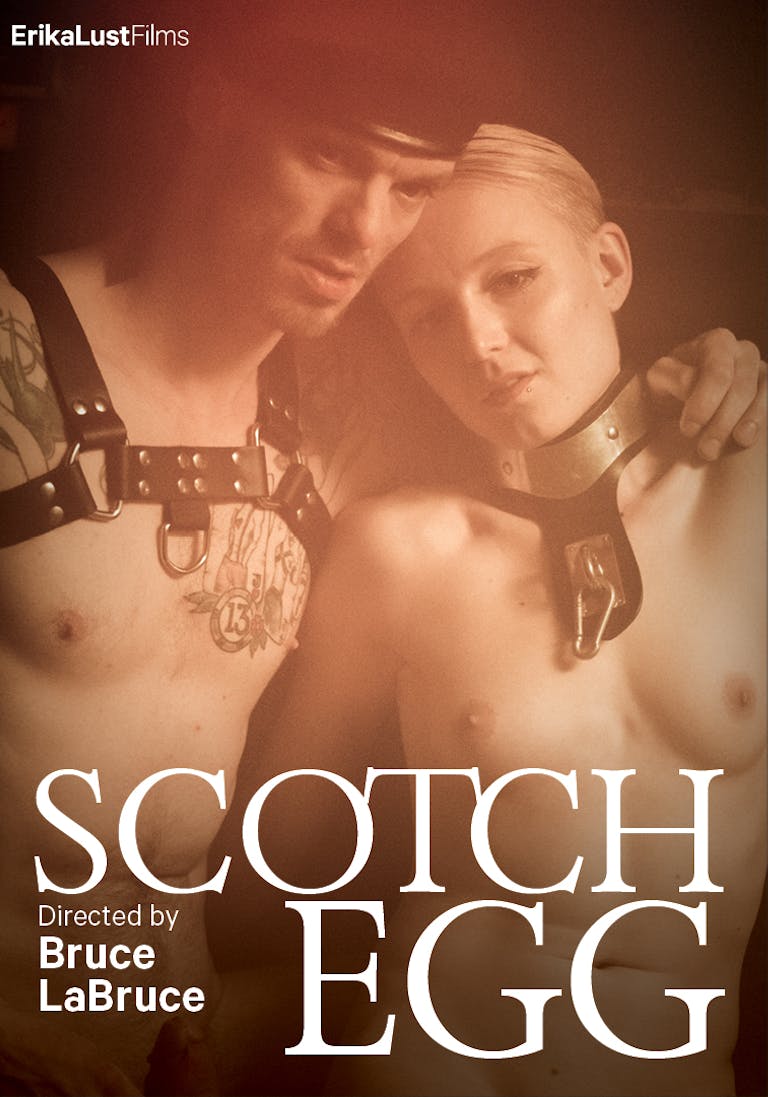 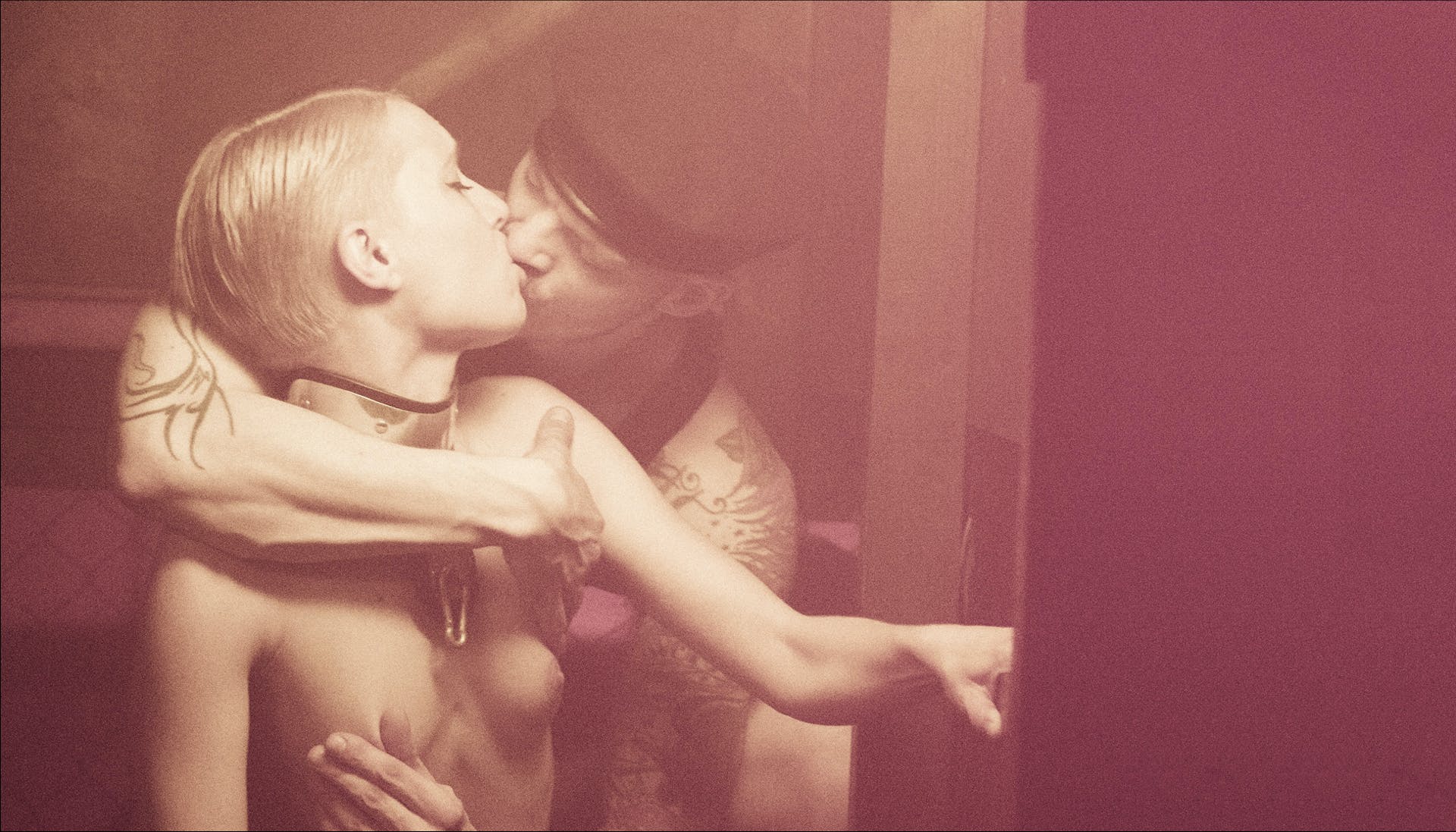 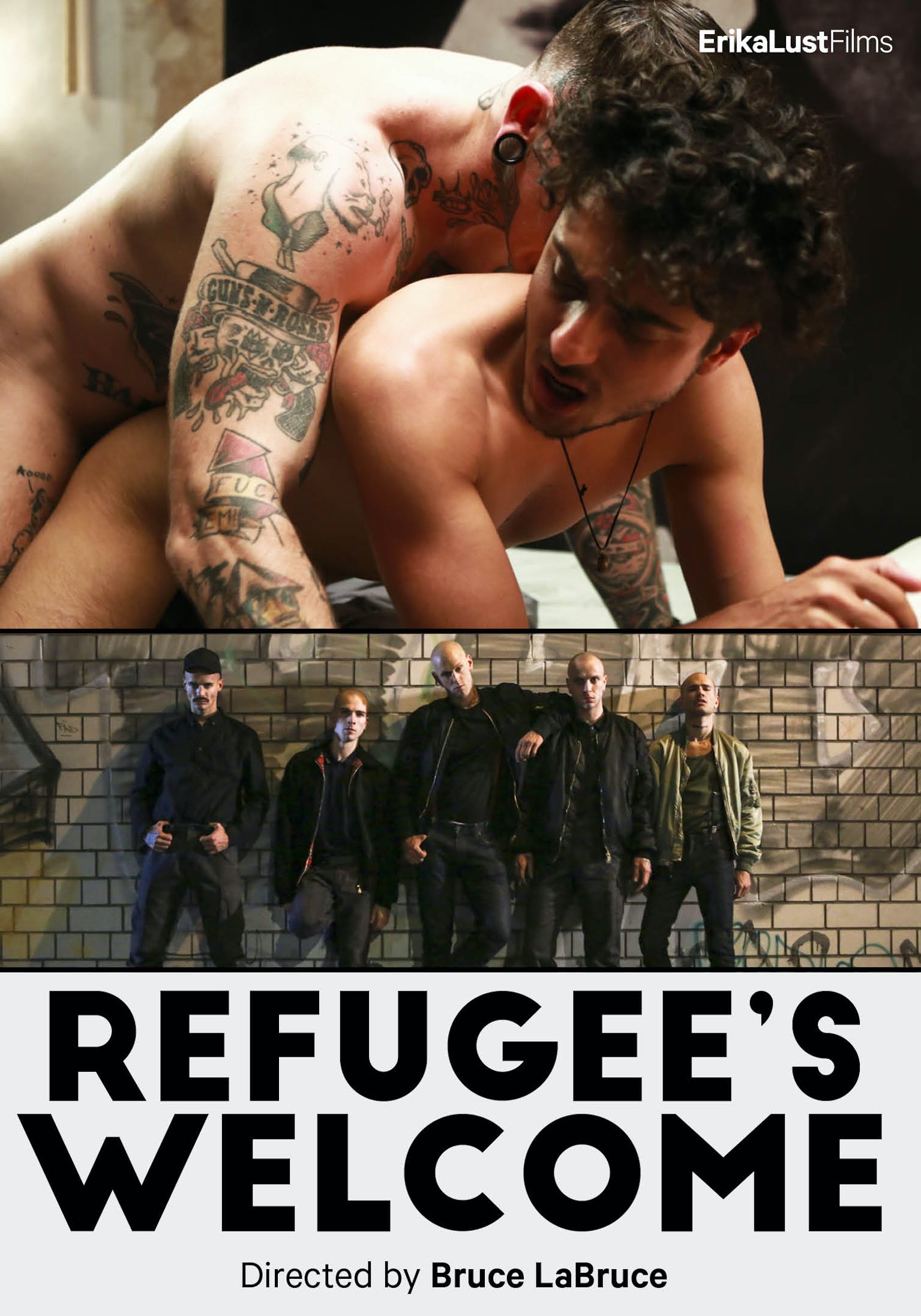