Rebecca is originally from the UK where she worked as a producer in news and documentaries. In 2018 she joined the Erika Lust team where she enjoys managing the Erika Lust production team with her intense love of spreadsheets and nerdy organisation.

She was first drawn to documentaries and film as a way to share the colourful stories of people who like to break the mould. She hopes to continue making films that prompt conversation about unusual and often stigmatised topics. 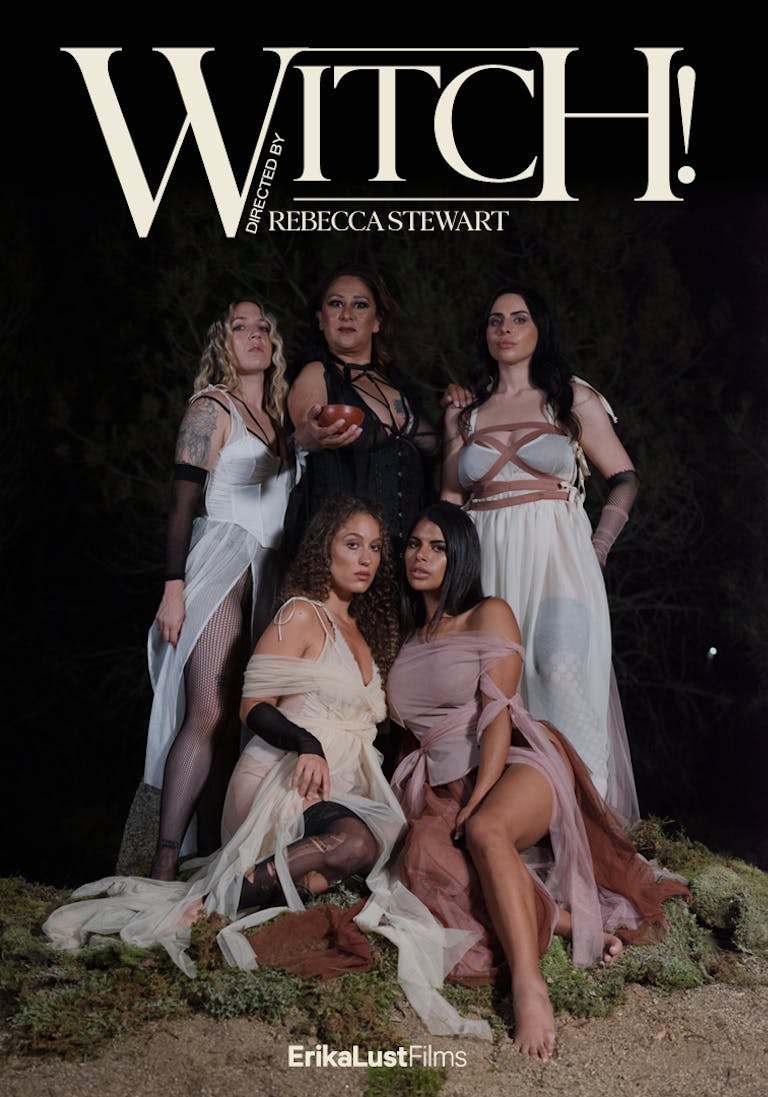 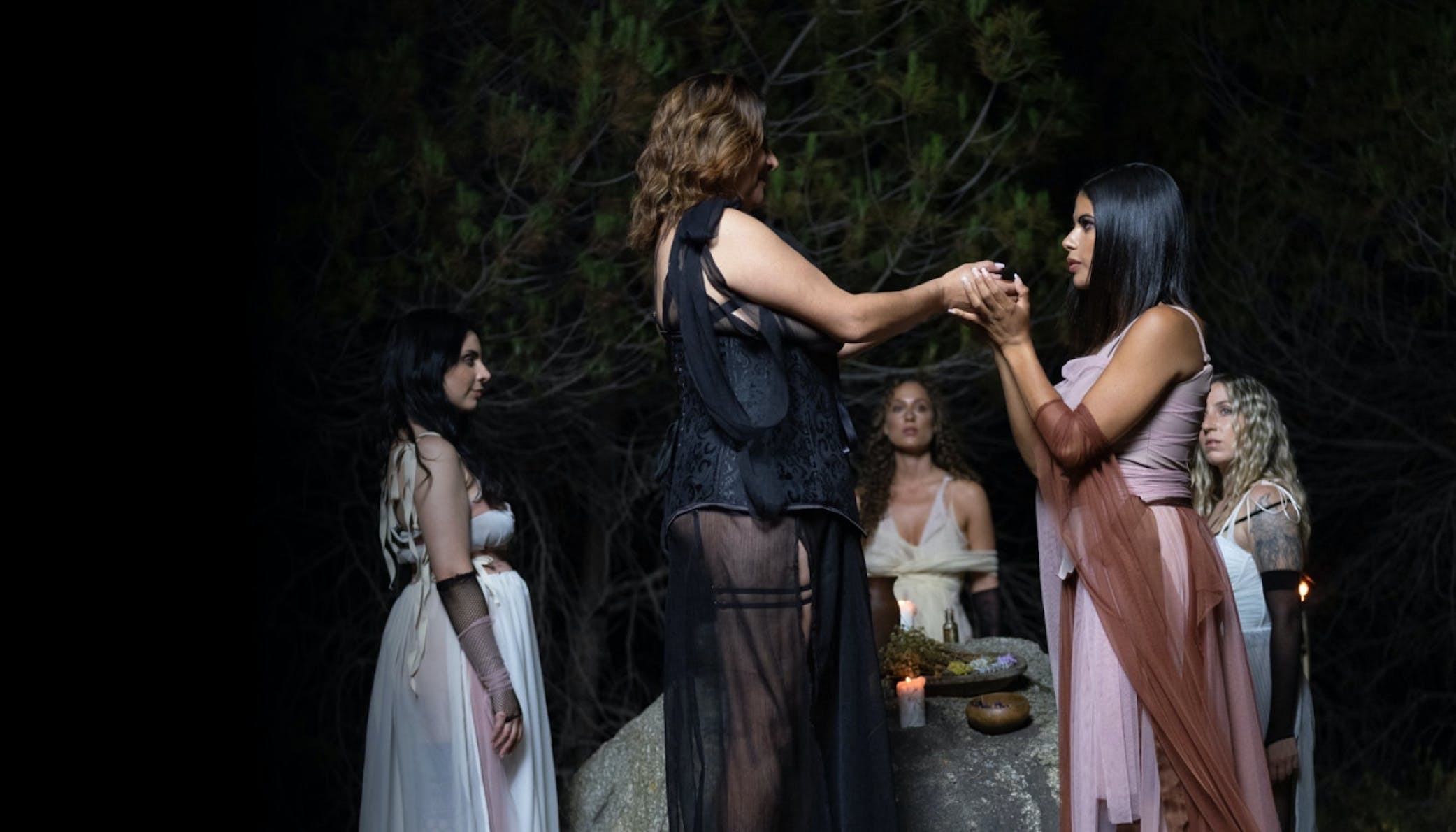 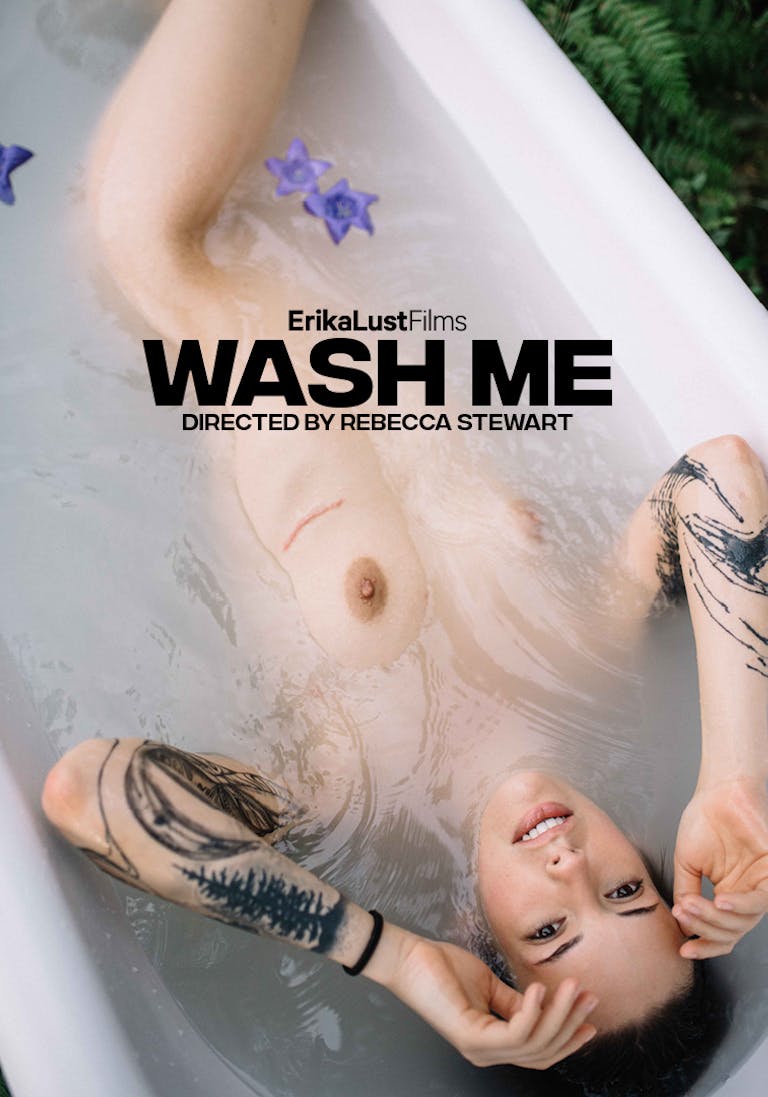 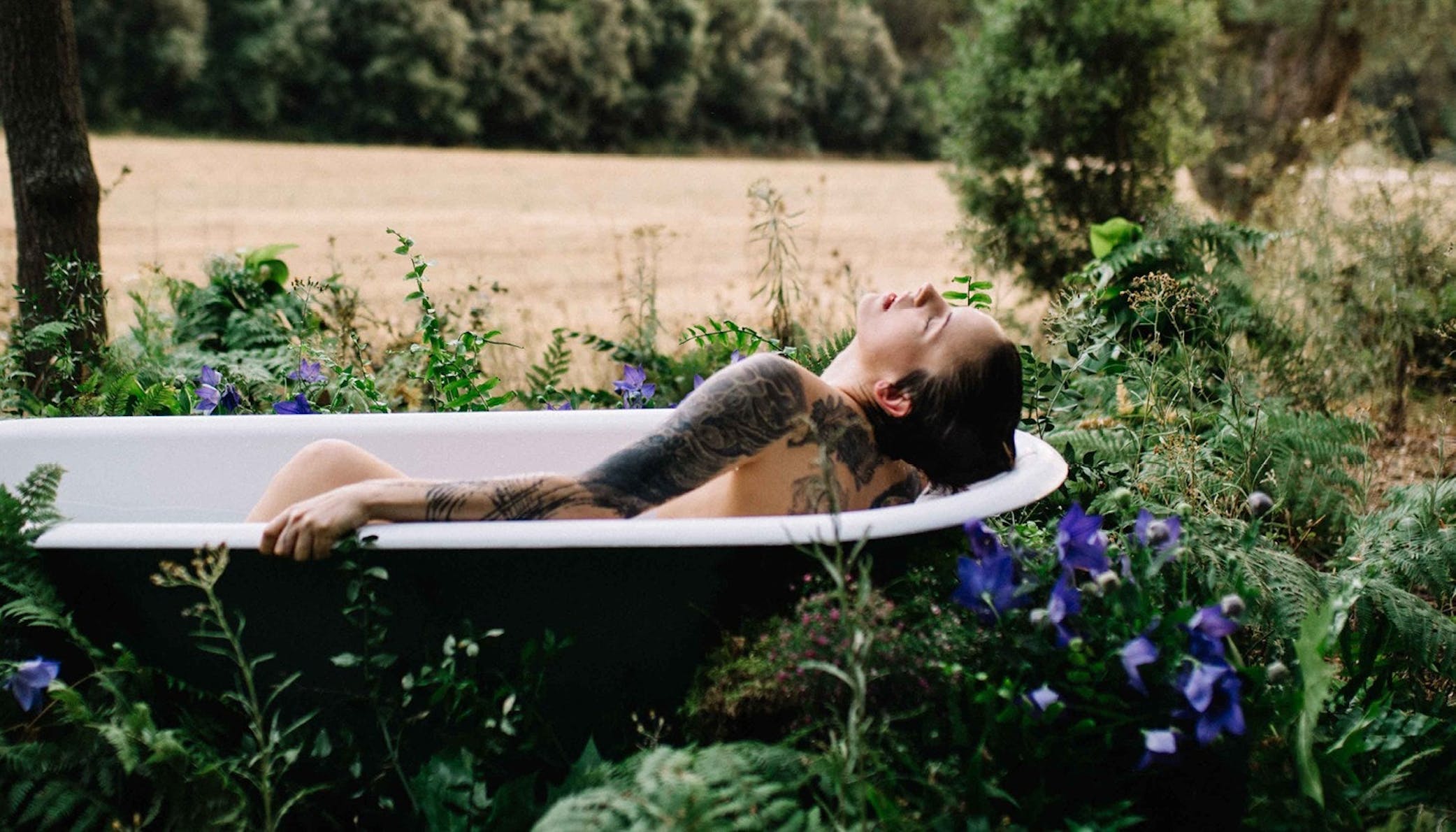