Von Ferro is a filmmaker born in Galicia and based in Barcelona, where he works as director, scriptwriter and producer. He has been Erika's collaborator for a while now, producing some of her short films and being her assistant director before directing a short film himself. He studied at the International School for Film and Television at San Antonio de los Baños (Cuba) where he wrote and directed several short films that traveled around the world in dozens of festivals. Extreme family relationships, fetishes and homoeroticism are some issues that Von Ferro explores in his work. 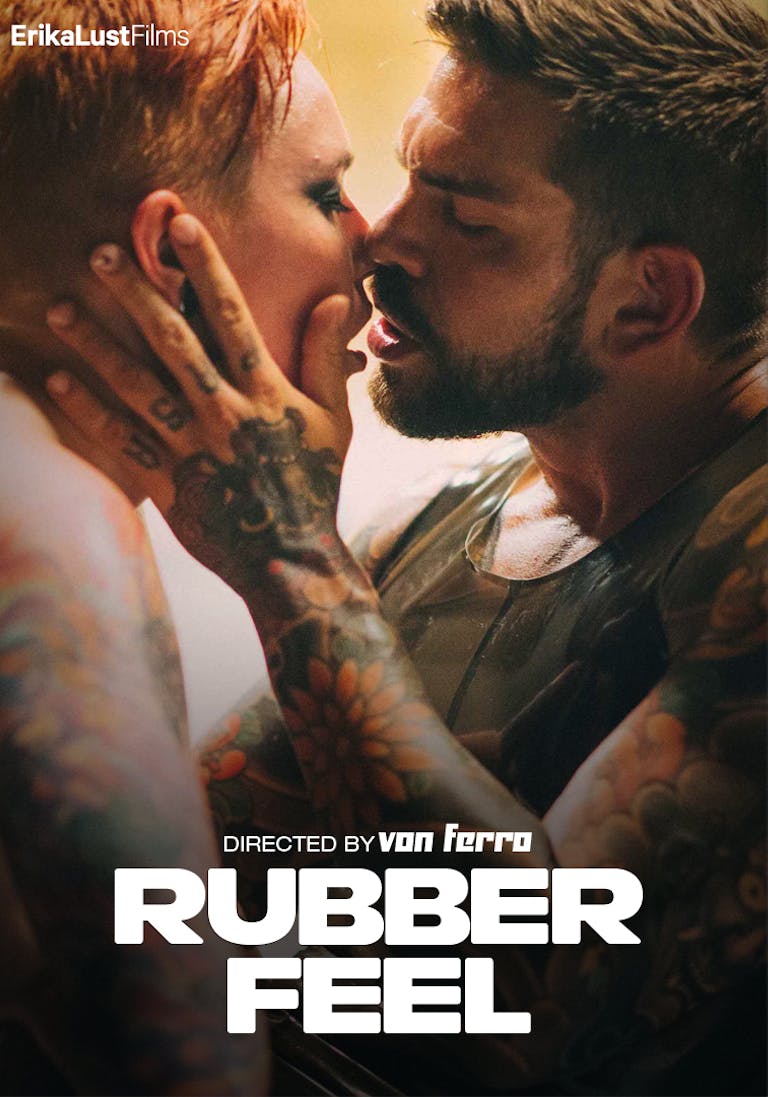 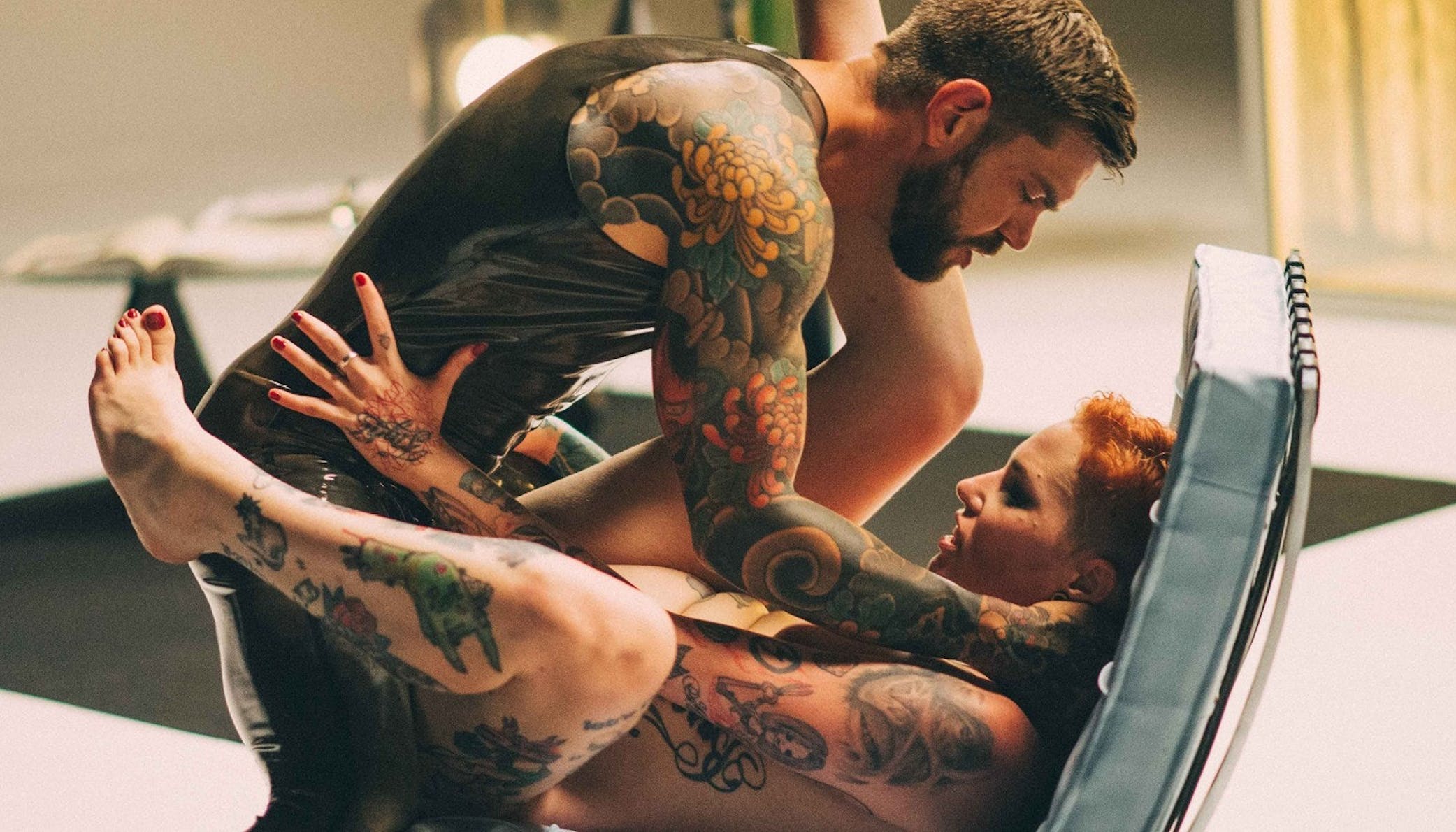